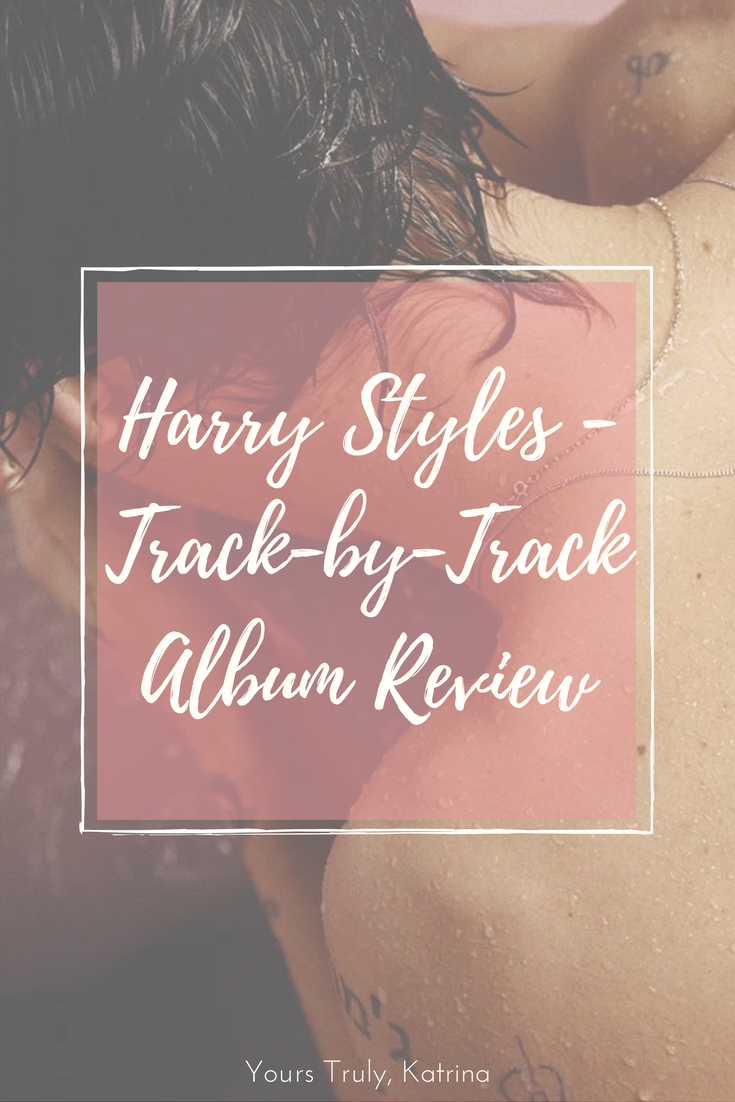 Fun fact: when the idea of starting a blog first popped into my mind all those years ago, I thought that it definitely would be a music blog. As a fourteen year old, music was everything to me – I decorated all of my notebooks with song lyrics and I pored over TigerBeat Magazines for new posters to put up on my walls.

Among those posters was, of course, One Direction. I “discovered” them just before their first single “What Makes You Beautiful” dropped in the UK, and I was thoroughly obsessed. After all, what teenage girl wouldn’t be in love with five boys from another part of the world who sang about looking past my insecurities? Definitely not me, that’s for sure.

Fast forward to the present, and while my high-key obsession with One Direction faded long ago (one concert, five albums, and a whole lot of emotions later), I am still guilty of keeping tabs on the 1D boys, most specifically Harry and Niall. The songs they wrote were most closely aligned with the kind of music I have come to identify as “my type”, and I always had hopes that they would release their own music.

That’s why when Harry Styles dropped his first ever full-length, I was pretty stoked. After listening to it straight through a couple of times, I knew that I had to talk about this record, even if it means diverging slightly from my regularly scheduled “college blogger !!” programming.

I love this album – it has great lyrical content, a nostalgic feel, and it simply sounds beautiful. (Also, can we talk about the cover art??? Wow.)

However, I don’t think this album was totally without fault; there are some songs that I love more than others, and if you’re interested in a track-by-track review, read on!

If I’m being honest, at first listen this song made me worry that I wouldn’t like the rest of the album, which is the cause for the less-than-perfect score. Even though it boasts a vibe that’s reminiscent of classic rock records my dad plays sometimes (a recurring theme, as you will notice), I personally found that it dragged a little bit and left me wanting more.

However, after listening to the song a couple more times, I grew to appreciate the “shimmery”, distant sound that it possesses. It’s a really good primer for what’s to come in the rest of his record, and the guitar in it is just plain awesome.

According to Harry himself on an interview with BBC Radio 1’s Nick Grimshaw, this is the song he’s “most proud” of writing, and within good reason. Plain and simple, it is the epitome of an “epic” ballad. The sound of Harry’s voice against the soft piano in the beginning gave me chills at first listen, and the entire song builds in a beautifully organic way.I love that the climax of the track showcases his out-of-this world vocal range, and that he chose this song specifically as the lead single off of the record. I’ve noticed that artists with “teen pop” backgrounds have a hard time establishing themselves as separate from the genre that gave them a name (call it the Disney effect, but within music), but Harry broke off from his One Direction identity in a way that lets the world know that he is capable of being a well-renowned singer in his own regard. I think that’s pretty cool.

Ugh. I love this song a heck of a lot.

It is seriously reminiscent of classic British rock records of the “good ‘ol days” – for me, it pulls some heavy Beatles vibes for some reason. Beyond that though, this track really is such a bop. It starts off with a cool and calm Harry speaking of a girl with family in Carolina, but then the drums and guitar pick up into an effortlessly catchy chorus.

I found myself nodding my head to the beat even before I knew the words to this song (& now I know every word), and it was nearly impossible not to sing along once the “la la la”s kicked in – once you listen to this song, I bet you’ll find yourself singing along to it too without even noticing it.

Dubbed the “Taylor Swift song” by many, the parallels between these lyrics and a number of songs off of Taylor Swift’s 1989 don’t go unnoticed: same lips red, same eyes blue, same white shirt – sound familiar?
Regardless of who the song is about, it is a strong ballad that encapsulates the bittersweetness of realizing that a relationship has changed without either party really noticing. The twangy guitar solo featured in the song coupled with the acoustic guitar is what provides this vibe, and I think it is well placed. I really enjoy listening to this song, and it remains one of my favorites off of the record.

I immediately knew I was going to love this song from the moment I heard the first notes – I’m such a sucker for acoustic guitar, and it reminds me of the simple and sweet vibes found in songs by Hozier or Vance Joy or George Ezra.
It is a sweet love song, and while the lyric is repetitive (I know I’m going to get sick of this song before the rest of them), it contributes to the song’s catchiness and likability. It was a smart choice for his second single off of the record, simply because its simplicity provides a nice contrast to the grandeur of “Sign of the Times”. I truly like this song, and it’s definitely the first one I want to learn on the guitar.

This song re-introduces the British rocker vibe that was ever present in “Carolina” and “Sign of the Times” – it’s funky and fun to dance to, following a formula seemingly from the great 70s rock bands.
While this song is good, it didn’t stand out in particular to me in any way, hence the 3 stars out of 5. If this is closer to your cup of tea when it comes to music, it is an incredibly well done song, but it just doesn’t suit my fancy as much as the broody acoustic tracks on this album.

This song is punchy and energetic from the get-go, and I love the drums that are featured in this song. It seems like the kind that would be super fun to hear live, and I’m sure the crowds at his first headlining tour will have the best time once this song comes around during the set.
It kind of reminds me of the music you would hear in a Hard Rock Cafe – despite the fact that I don’t really understand the lyrics (“having your baby”? Why is it named Kiwi? Like the fruit?), they are inarguably fun to yell and sing along to.

When I heard this song on SNL, my first thought was that this is the kind of music I expected when I found out that Harry Styles was pursuing a solo career – dripping with moodiness, lots of guitar and simple drums, and great lyrics.
I find that this vibe that this track gives is fairly similar to “Stockholm Syndrome”, a song he penned for One Direction’s fourth studio album. I love the folky-ness of this song, and the “tell me something I don’t already know” lyric is set to be an iconic one. (I’ve already seen the gif used as a meme. True story.)

In a word, I would describe this song as quirky – from the duck sound that’s laced throughout the song to the almost funky feel of the entire song, it combines a lot of unexpected elements to create the sultry atmosphere.
I love this song mostly because it is different and interesting to listen to – you never know what’s coming next. The only thing you ever really know is that it’s probably going to be good, and you should keep listening to see.

For me, this is definitely the stand-out track of the album – it’s simple, featuring Styles’ voice, a relaxing guitar pick-pattern throughout the entire song, and a repetitive lyric, but it feels impactful and important. It really takes you through the thought process of someone waiting for a former flame to reach out to them: the eerie calm, the bitterness, the anger, and the sadness, all within one track.
When the violins kick in halfway through the song I felt my breath catch in my throat; it’s a beautiful moment padded with harmonies that send shivers down your spine. It’s a melancholy song for sure, but it’s gorgeous and relaxing to listen to, and it is by far my favorite on the record.

I hope you all enjoyed my sorry attempt at being a music critic, and that you check out this album – it’s incredibly well done, and it’s a breath of fresh air from all of the EDM-pop that’s been floating through the Top 40 radios since last summer. Regardless of whether you are a former Directioner like myself or are brand new to the Harry Styles scene, I think everyone can find something they like on this record.

Are you a Harry Styles fan? What do you think of his new album? 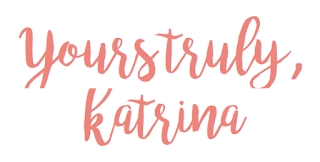 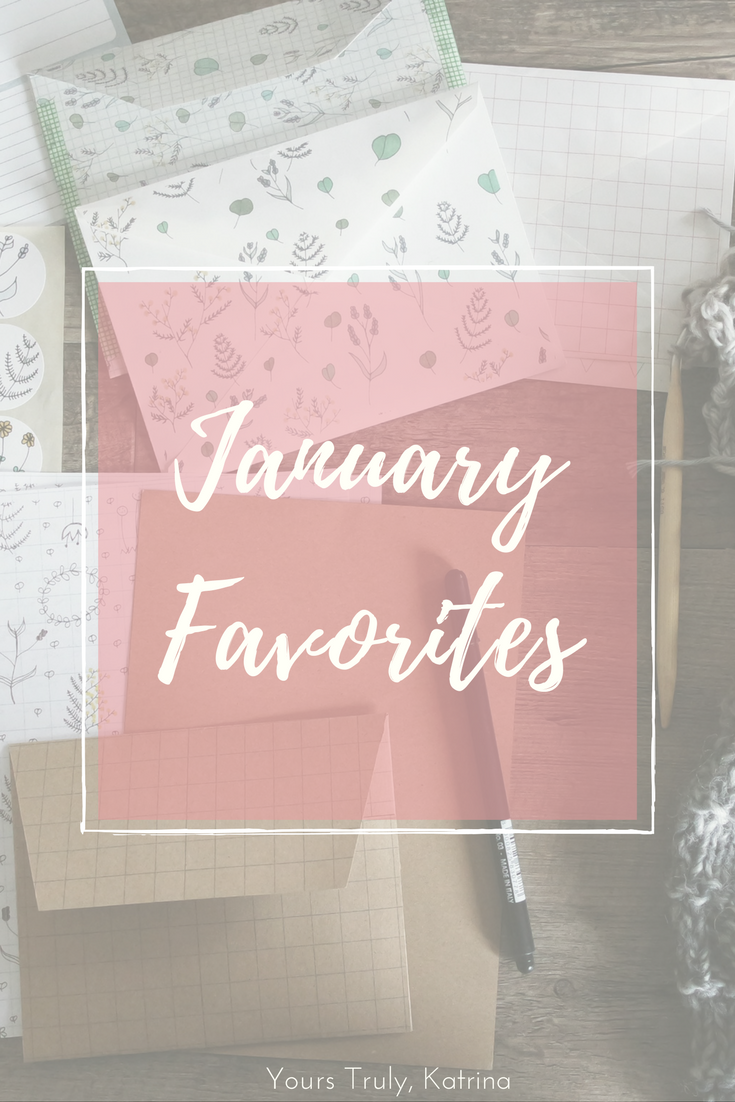 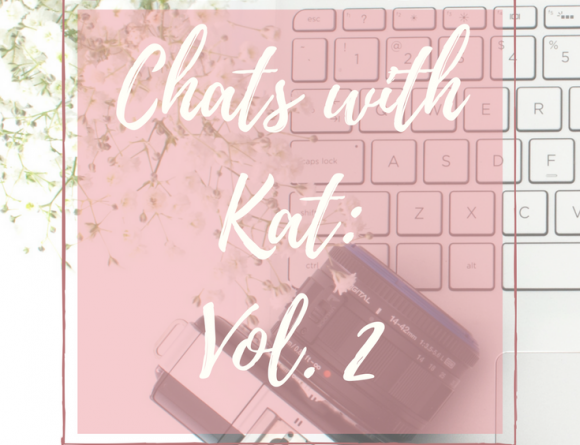 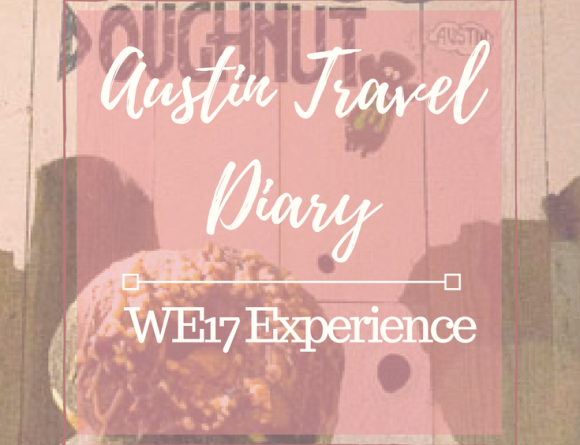