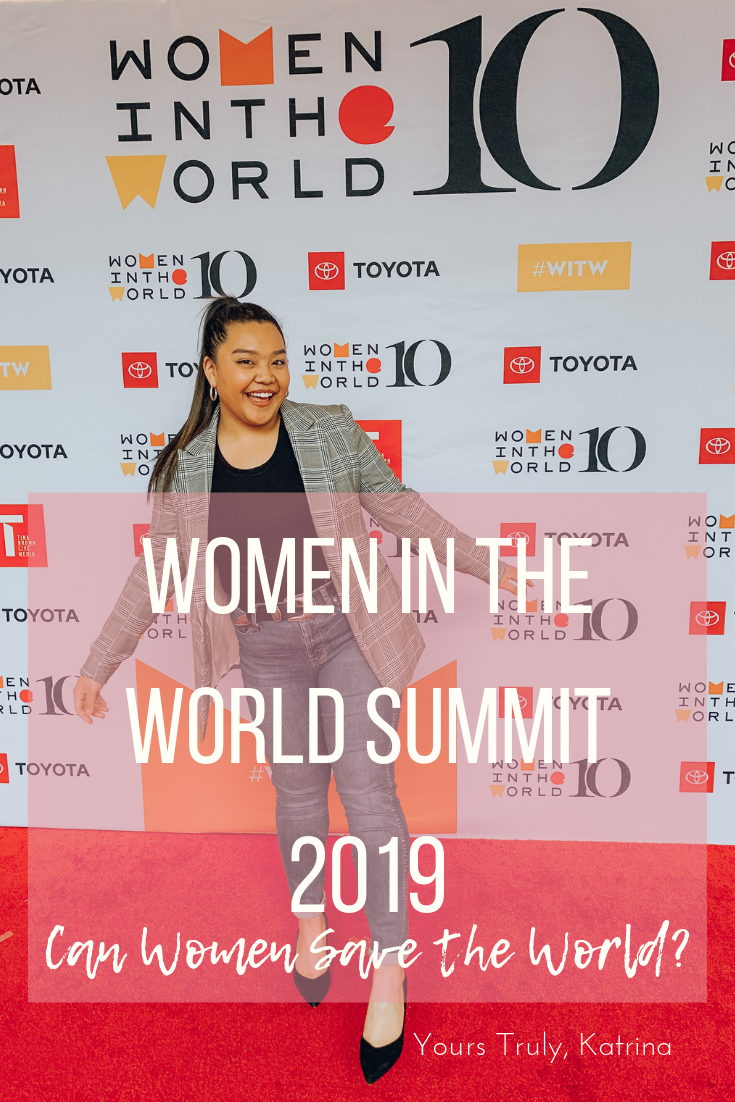 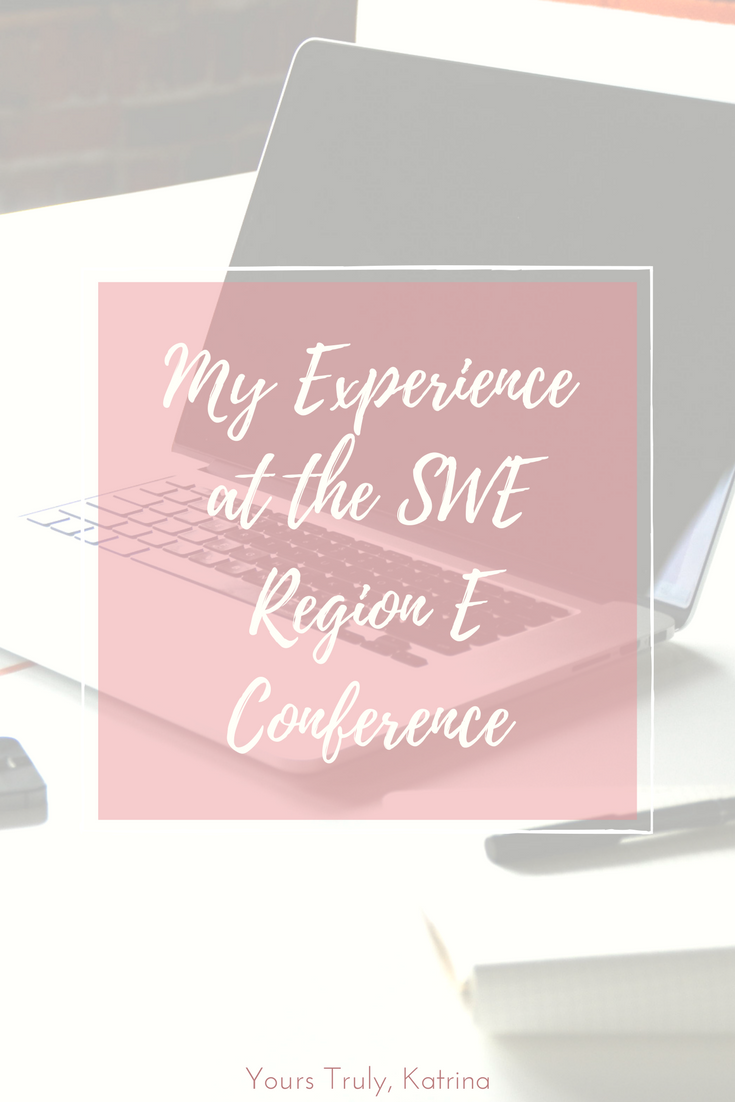 My Experience at the SWE Region E Conference! 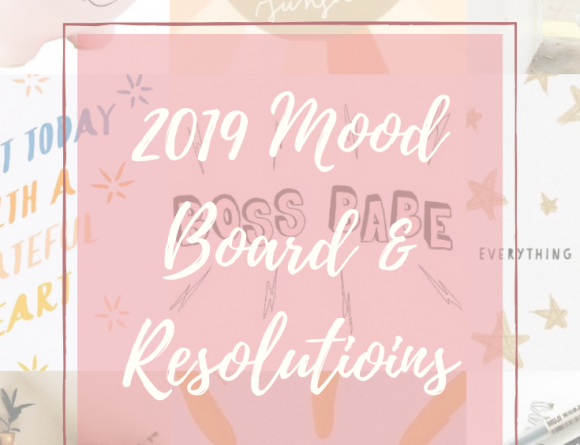 2019 Mood Board | Resolutions for the New Year 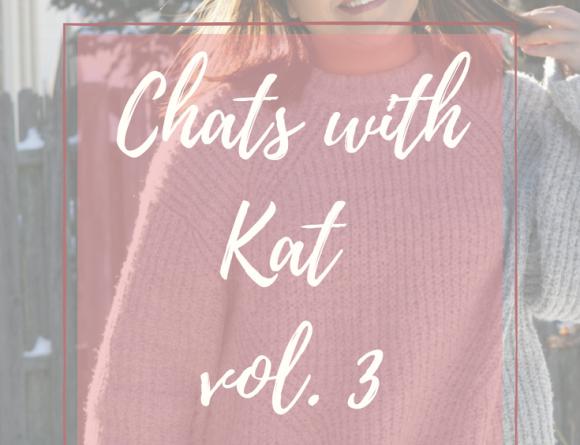