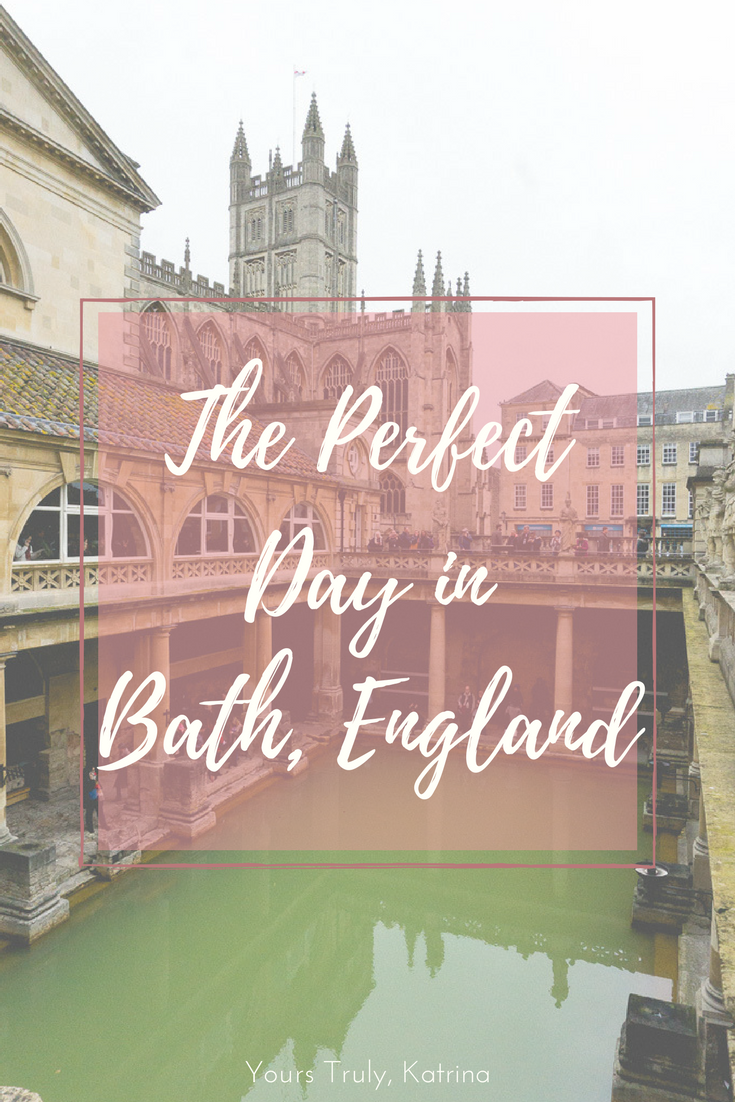 Since going abroad, I’ve fallen in love with writing these travel diaries! Even though it’s not necessarily my “niche”, it’s been so much fun re-living my travels here on the blog. Soooo today I’m going to be walking you all through the day in Bath I had a couple of weeks ago!

Next to Liverpool and Oxford (which you can re-live with me through my vlog), Bath is definitely one of my favorite places here in England. Calling it a beautiful city is a gross understatement, as you’ll see from my photos below.

I booked a day trip through my university’s student union, and I highly recommend it, especially if you’re studying up north like I am. The trip cost me about £30 including transportation and a walking tour, while just a train from my city would have cost me about double! The bus ride was a long four hours, but I think the price was definitely worth the commute. Plus, I was able to share the experience with a bunch of other students like me, which is always a plus. 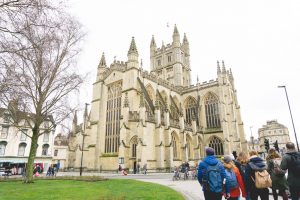 If you didn’t know, I love visiting cathedrals, which makes England basically heaven for me (lol). My first stop in Bath was the Abbey, a cathedral located right next to the Roman Baths. Entry was a suggested donation of £2, and it was one of the high points of the trip in my opinion. 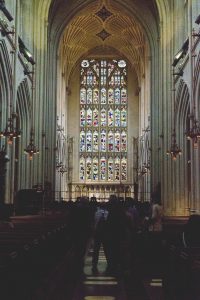 There’s no denying that the Abbey is beautiful, but beyond that it is a place of live worship, meaning that they still hold services there. One of the ministers actually said a prayer for all of the visitors to the Abbey during our time there, which made the entire space feel holy. Religious or not, it was definitely something everyone could appreciate. I highly recommend taking a few minutes out of your day in Bath to spend in the Abbey!

This cute street is tucked behind the Abbey and the Roman Baths! Much of Bath’s magic is in simply walking down the streets, and the North Parade Passage is a perfect example of that.

Though I didn’t spend too much time here myself, a fun thing to do during your day in Bath would be to grab an afternoon tea. The oldest house in Bath, Sally Lunn’s House, is still a working cafe and home to the world-famous Sally Lunn Buns! I wish I had the opportunity to try them during my time there, but maybe I’ll get to it next time. 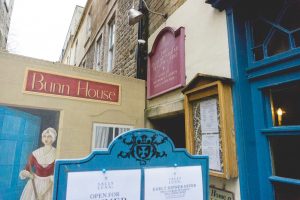 Right across the [tiny] street is also the Bath Bun Tea Shoppe. It boasts cute pastel decor and more of the iconic Bath Buns! 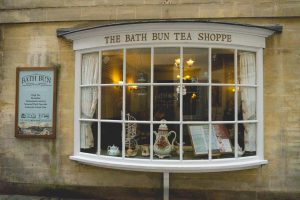 One of the first stops on my university’s walking tour was to the Pulteney Bridge, an iconic structure crossing the River Avon. The bridge’s main draw to tourists is the nod to Palladian architecture, and also simply because it’s beautiful! It has shops that span across the entire bridge, and is one of four still standing in the world (one of which is the Ponte Vecchio in Florence!). 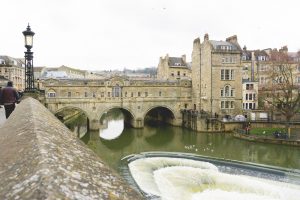 Another fun fact about the Pulteney Bridge is that it was a filming location for the newest adaptation of Les Mis! This was a fact I personally enjoyed because I loved the movie. I won’t spoil it for you if you haven’t seen the movie/play/read the book, but it is one of the last, most heart-wrenching scenes in the film!

The Circus & The Royal Crescent

I included both of these in the same heading because they kind of go hand-in-hand. Both are elaborate housing complexes overlooking a patch of greenery. In the case of The Circus, a little plot of grass, and in the case of The Royal Crescent, Royal Victoria Park. 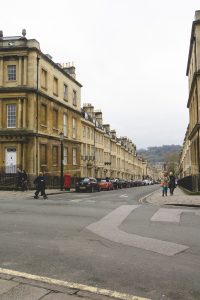 I’m glad we had the chance to see these structures on our day in Bath, as I don’t think I would have made a point to see them on my own! Though you can’t spend too much time in The Circus (considering it’s basically a huge roundabout), Royal Victoria Park is the perfect place for an afternoon picnic in the summertime. Additionally, if you have the time, there is a museum located in No. 1 Royal Crescent is designed to imitate late 18th century furnishings! 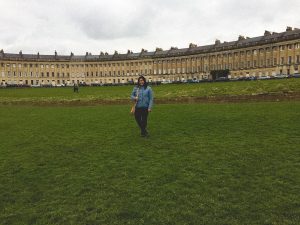 Finally, the Baths are probably the main draw of the entire city, and for good reason. Not only are the Baths beautiful, but they also have a rich history. Designed during Roman colonization, the Baths were known for their magical healing properties. The sick flocked to the Baths for years to swim and drink the water in the hopes of being cured! You can’t swim in the Baths now, but you do have the opportunity to drink some of the water in the end. (I wouldn’t recommend it, though – it smells like sulfur!) 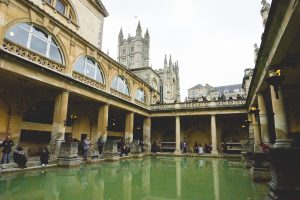 The Roman Baths attraction itself is part museum and part exhibition. Entry costs £15 with a student card, but included in the ticket is access to special artifacts, an audio guide, and admission to the Baths! Even though I loved the mythology section of the attraction, this is sure to be a crowd pleasing event for everyone. This is a must-see for your day in Bath, and if you only have a few hours in the city, this is the place to go! 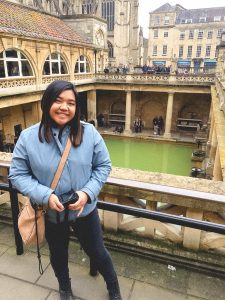 If you want to follow me around during my day, watch my vlog below!:

All in all, my trip to Bath was amazing! My only regret is that I didn’t get to spend more time in the city. I highly recommend taking a day trip out there if you ever have the chance, and I hope one day I’ll get to return!

Have you ever been to Bath? What is one trip you’re dying to go on? 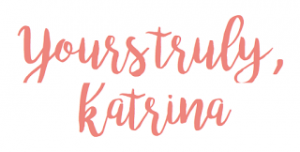 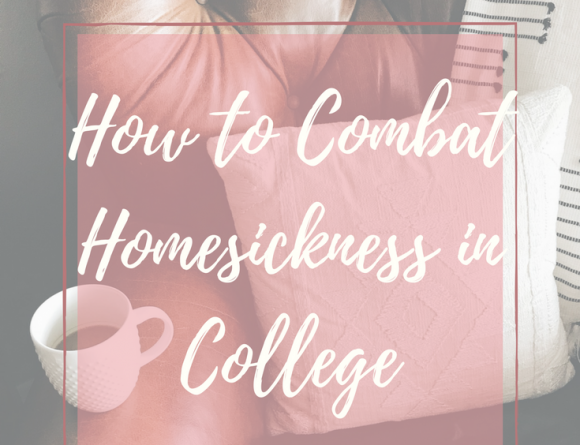 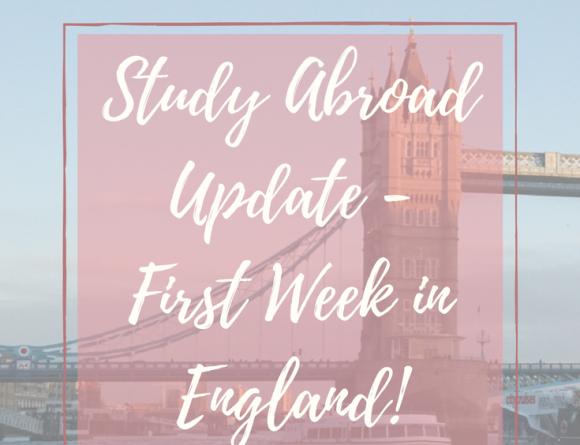 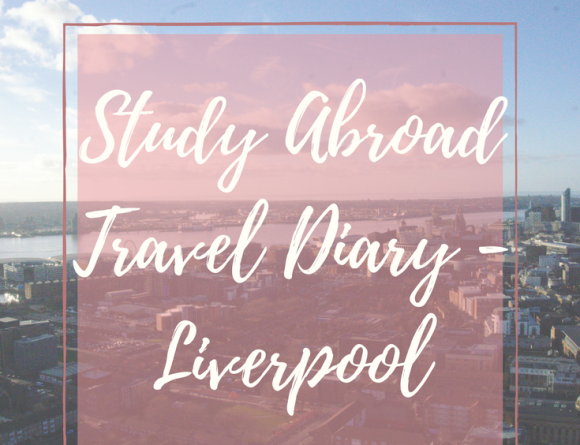